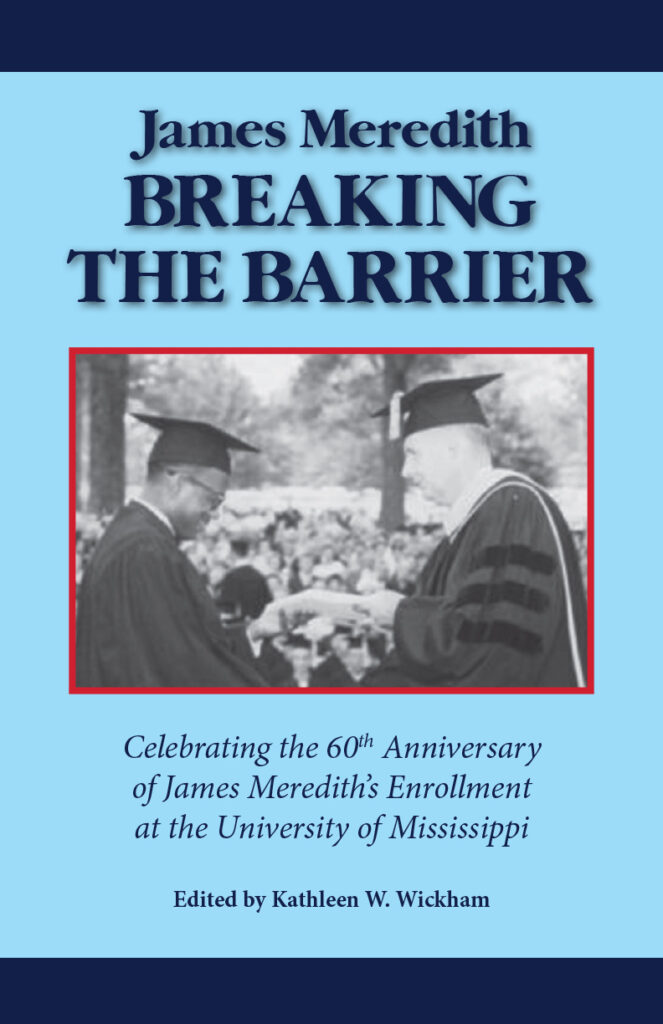 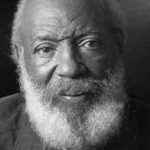 James Meredith
Describes his three-year campaign to break the color barrier at the University of Mississippi and his graduation in 1963. 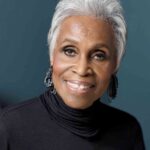 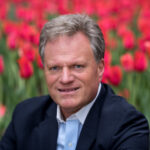 William Doyle
Author of An American Insurrection, reveals how Meredith planned and carried out what amounted to a military campaign to secure admission to the university. 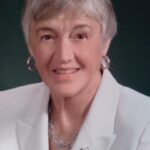 Sidna Brower Mitchell
Former student-editor of The Daily Mississippian, turned out a midnight edition of the school paper and received a Pulitzer Prize nomination for her editorial calling for calm. 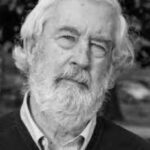 Curtis Wilkie
A journalism senior and a spectator during the riot, drew a map showing the positions of the U.S. deputy marshals and the demonstrators. 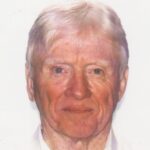 Henry Gallagher
As a U.S. Army MP lieutenant, commanded the military security detail which guarded James Meredith 24/7 after he was enrolled at the university. 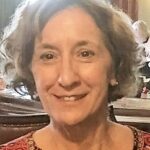 Kathleen Wickham
Editor of the book and journalism professor at Ole Miss, examines the tragic story of French journalist Paul Guihard, the only reporter to be killed during the Civil Rights era. 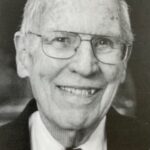 William Winter
Former governor of Mississippi, tells how Mississippi overcame mob rule to recognize the rights of all its citizens. 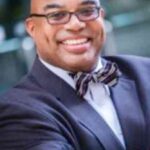 Jesse Holland
Ole Miss alumnus and White House historian, credits Meredith in the “Foreword” with paving the way for generations of African-American students.