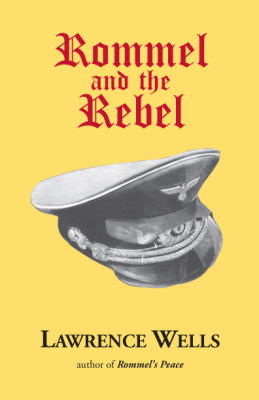 Rommel and the Rebel

In 1937 Erwin Rommel tours Civil War battlefields and studies the tactics of Confederate cavalry general Nathan Bedford Forrest. His guide and interpreter is Lt. Max Speigner, U.S. Army, War Dept, G-2. In 1941 when Rommel’s panzers are pounding the British army in North Africa, Speigner is assigned to British military intelligence in Cairo and launches a desperate duel of wits with the Desert Fox. 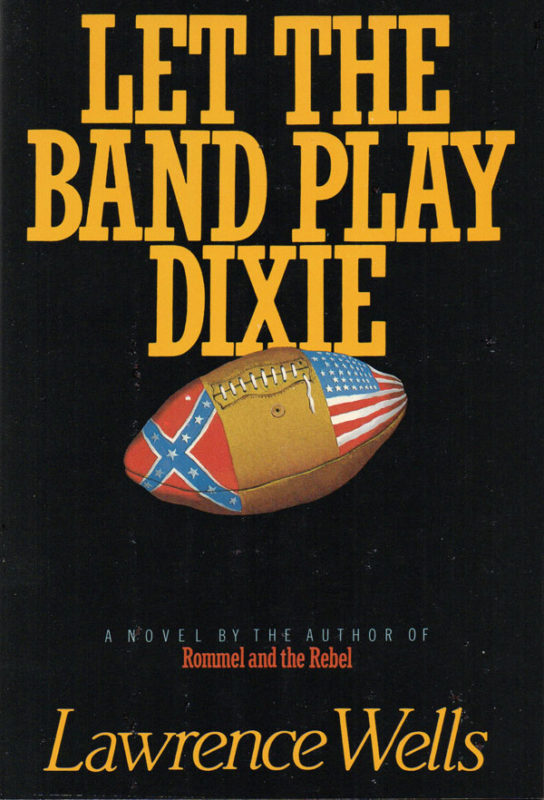 A novel about the "first bowl game" played in America. All-star teams from North and South converge on Gettysburg in 1896 to play a football game that resembles a rematch of the Civil War; a near-riot ensues as veterans from Union and Confederate armies rage up and down the sidelines.

“Once Wells sets up his story there’s just no stopping it. And it’s not
only his intricate detailing of football, gambling, the Civil War or turn
of the century Philadelphia that makes this novel work, it is his clear
perception of truths of character and the rare ability to make us smile
knowingly and even laugh out loud.”

“An all-star football game is proposed between North and South in
1896. The coaches are John Heisman, Glenn Pop Warner, Amos
Alonso Stagg and Walter Camp. Generals James Longstreet and
Dan Sickles cheer them on. W.E.B. Du Bois adds to the interest.
This promises to be good. It is.”

“If Bear Bryant had been a reader of books he would have enjoyed
Let the Band Play Dixie. Packed into this novel is just about everything
you want to know about the early days of football in America—with
a dramatic treatise about civil rights thrown in.”

“Lawrence Wells’ rambunctious second novel —on the heels of last
year’s Rommel and the Rebel—represents another foray into living
myths of the old south.... If this fictitious vision of sporting contests
dominated by regional chauvinism, odds-making and labor disputes
sounds as familiar as today’s newspaper, that surely is the author’s
intention....The point seems to be: whup the Yankees using whatever
weapon comes to hand.” 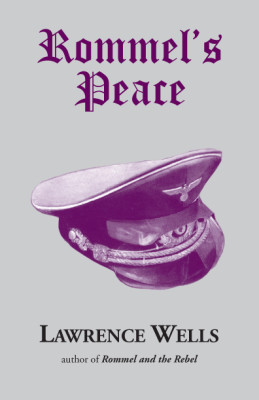 Rommel.s Peace, a sequel to Wells. first novel, Rommel and the Rebel, is based on Field Marshal Erwin Rommel.s plan to contact Eisenhower and arrange a ceasefire. Shortly before D-Day, Rommel releases U.S. Army Lt. Max Speigner from a German POW camp and sends him to England as peace envoy. Rommel wants to stop the fighting. The British want to kill him. Speigner is caught in the middle.